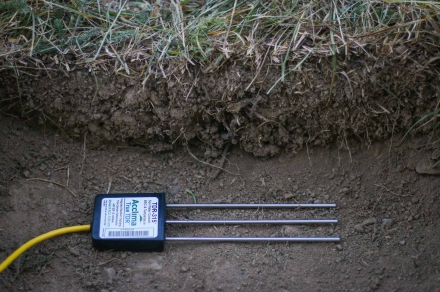 The Acclima TDR-315H is a true Time Domain Reflectometry (reflected radar pulse) soil moisture sensor system wrapped up in a small, rugged, permanently installed package. It is a major, patented breakthrough in soil water measurement technology. This probe is protected by international patents so any other probe that claims to be True TDR is either infringing this patent or most likely not a true TDR probe.

An added bonus is that this soil moisture probe also measures soil temperature which is useful to know when to expect plant growth.

Its three-pronged design means that installation consists of pushing the probe in to the "cliff face" of a newly dug hole so the probe goes into undisturbed soil and the readings are accurate as soon as the probe has been installed. Most other probes take weeks or months before the disturbed soil has similar compaction to undisturbed soil. The TDR technology provides the most accurate results of any electronic moisture probe. It is far superior to older style capacitive probes which give inaccurate readings when soil conductivity changes (eg after adding fertiliser). Unlike capacitive probes, True TDR probes do not need external calibration. 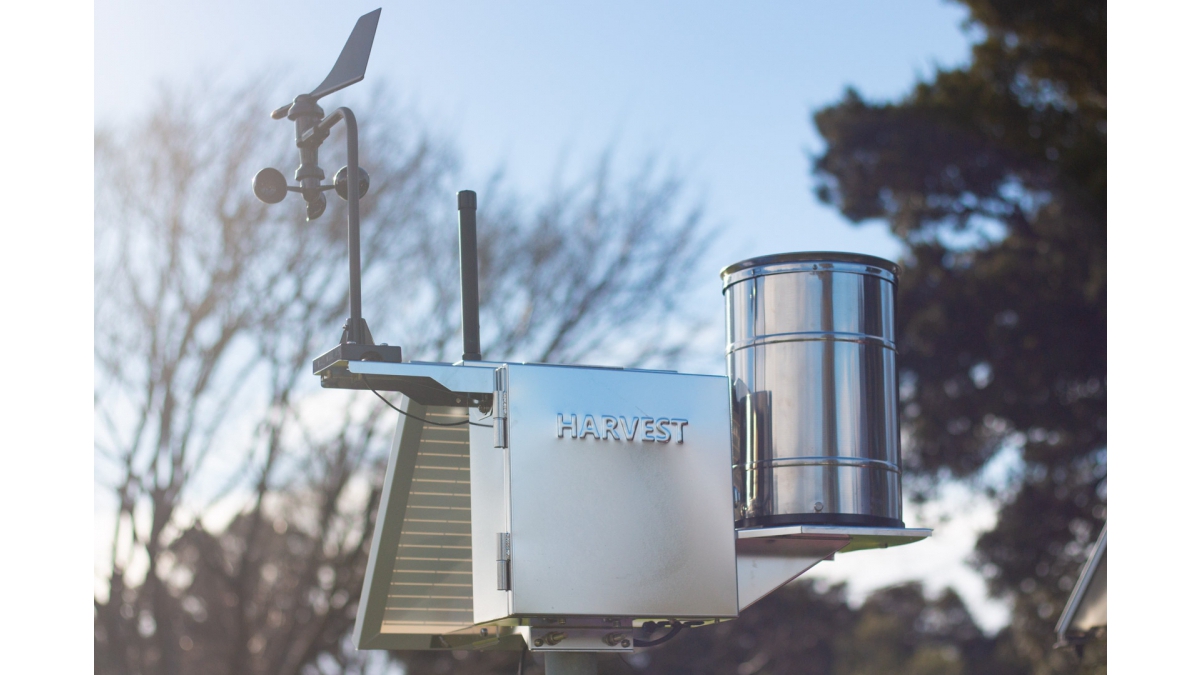 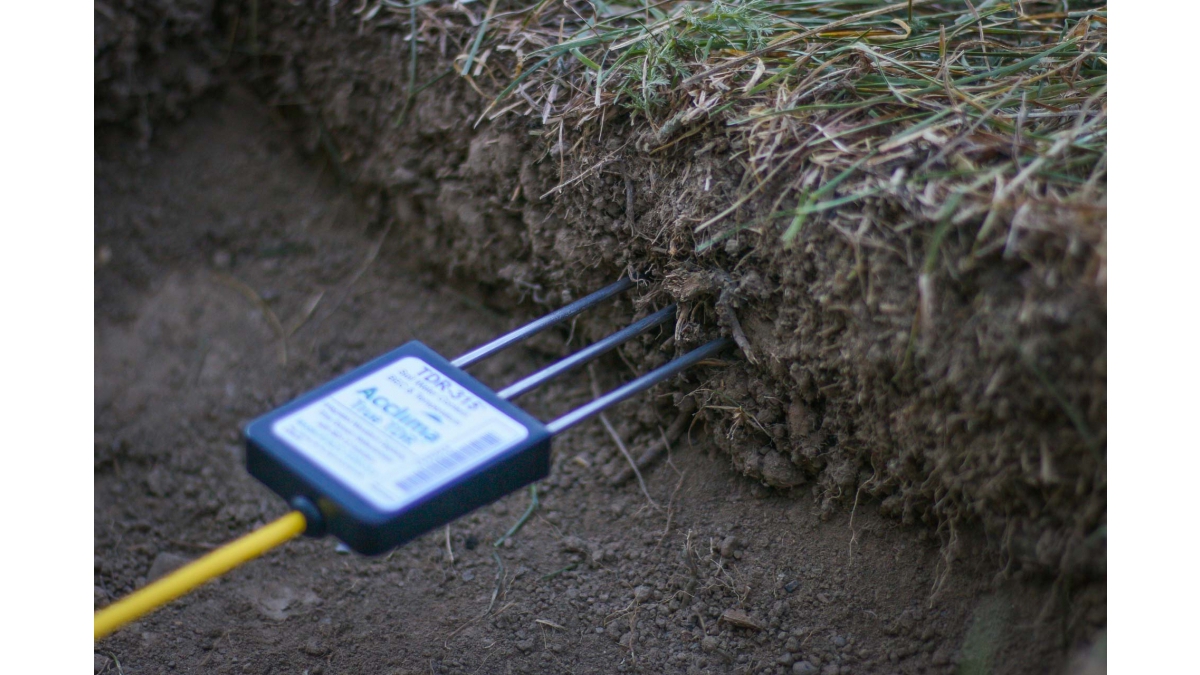